This a different version of the stock drain cock used on early Land Cruisers, Pick-ups, 4Runners and other Toyota vehicles from the 70s and 80s. The original part number for the engine drain is: 96431-53828. The problem with this is its an open hole once the plug is loosed. It just dumps the coolant all over the place which doesn't help anyone. Instead use this drain plug which adds the drain tube so that you can add a hose for draining. Similar to the one used on 80Series. Now you can direct the coolant into a bucket. Much better. 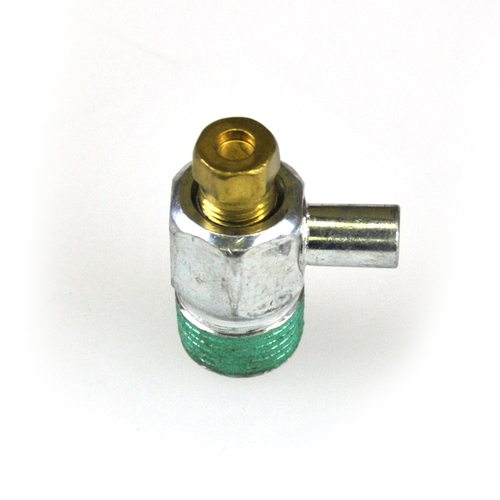